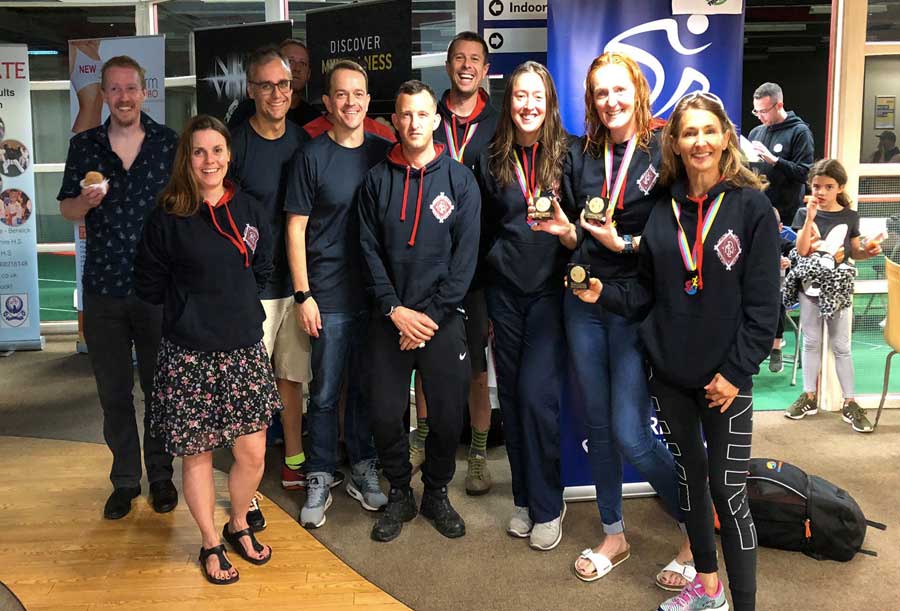 This Tri report comes from Neil Dick.  The photo shows some of the triathletes in their new kit-Noreen

Sunday saw a very healthy 13 Poly athletes take part in the scenic Borders and Bridges sprint triathlon hosted by Tweed Tri Club and raced around Berwick and the surrounding countryside.

In what they tell me were near perfect weather conditions for triathlon the 8 men were led home by Paul Richardson who finished in 5th place overall and the 5 ladies by Vicky Gibbs who won her age group and was 2nd lady overall. Katherine Davis also won in her age category.  It was a bit of a rough day for a couple of the ladies as poor Jennifer Rees suffered a puncture but still completed the race and for Cristina Tyley who was punched in the face by a teammate as he over zealously attempted to leave the pool. He shall remain nameless.

There was also a NSP rebel not racing at Berwick on Sunday as Stephen Nicholson travelled over to The Lake District to take on what is described as one of the UK’s toughest triathlons, Helvellyn. These are Steve’s own words describing his day:

It was a fantastic race, from the nervous energy and story telling in the youth hostel the night before, to the race itself, with climbs up to troutbeck ridge and kirkstone. Had a mechanical on the bike where my front right shifter dropped out of position locking the break pads on to my front wheel, so had to ride 35 mile holding it up and back, but got there.

The run / climb, was brilliant and great fun, chatting to different folk on the way up, to actually rock climbing swirrel edge and being on all fours, with about 15metres visibility. Massive relief getting up over the top, ready for four miles of front loading the quads on the descent. Great to get back down beneath the mist and see Glenridding and the finish in the distance. Really enjoyed it.

I went through 2 litres of fluids, a banana, 3 gels and 3 salt tablets on the run alone. 😅

One more figure was by Sunday night I had done 26552 steps.

Full results of both races can be found at these links:

Boring Bank Holidays? Not for our Tri group 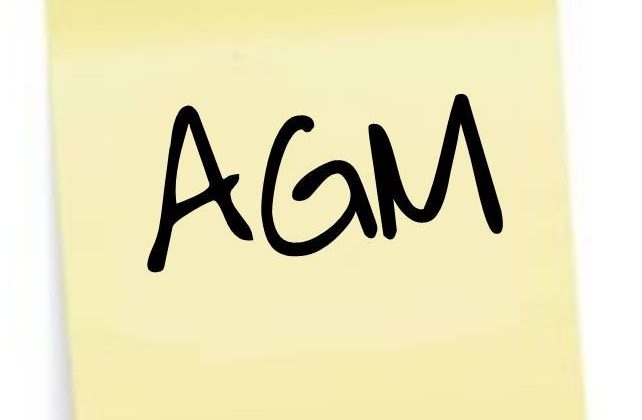