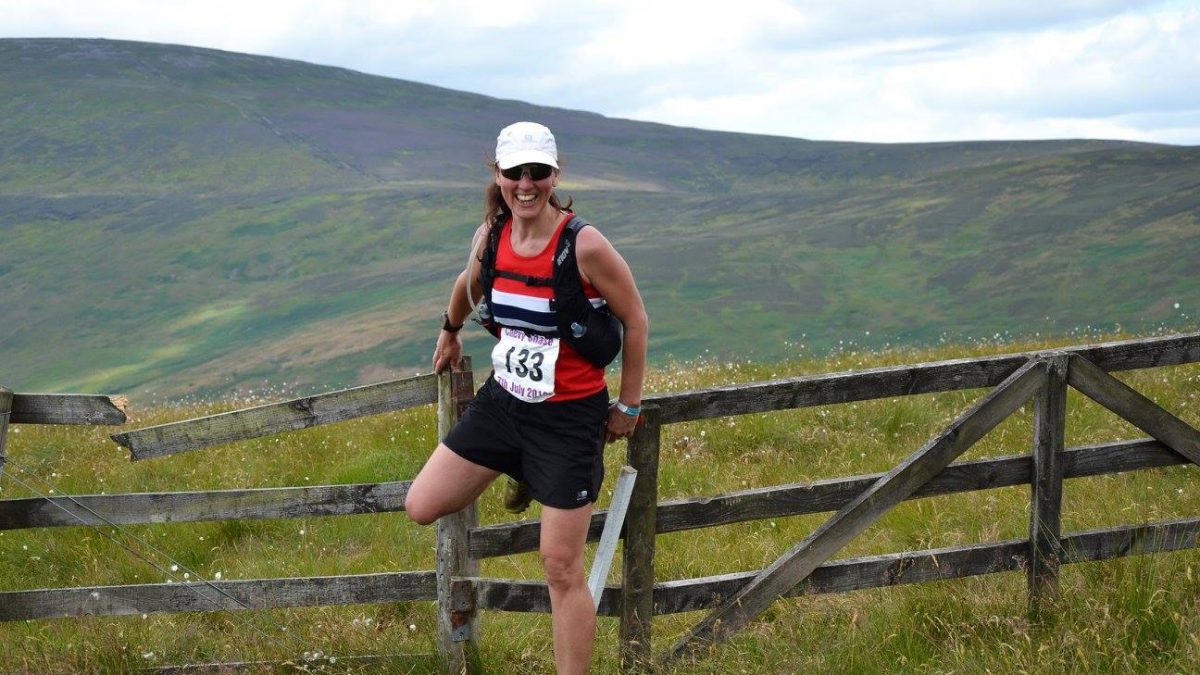 The Poly Fell Championship which began with a record entry of 21 runners at High Cup Nick in February, came to its traditional conclusion at the Thropton Show Fell race on September 15th.  Also traditionally, well apart from the first year when Chris Rowe took the honours, the men’s title was won by a Robson, Will Robson to be precise with father Gary in the runner up spot. With several regulars often absent on long distance stuff, Mike Harvey took 3rd place for the men and Barry Young recorded his best finish for many a year. For the ladies the much improved Helen Heaney ran out an easy winner. In second place was the surprise (especially to her) of the season, Kristy Wonders, followed by Jenny Simpson in third place.

Will Robson not only won the championship, he also won many of our local races including the region’s premier off road race, the Chevy Chase. This made him the second Poly runner to win it in the last four years, Iain Twaddle being the other in 2015.

For the record a total of 45 poly members took part, a new high. In total Polyfellers competed in 121 races which was a big rise on last year and not far short of the record set in 2016. The number of women doing races did set a new record of 32. This is a stunning sixteenfold increase compared to the first championship in 2013.

However, the club championship races are only one part of the story. We have been active all over the country, from Ben Nevis in the North (Chris Rowe),to Jersey in the South (Jenny Simpson) and taken in all sorts of off road adventures on the way. FRA races, off road marathons, country show races and ultras varying in distance from a mile to 60 miles, have all have seen the Poly vest. There were just so many that it wasn’t possible to mention all the races and members who took part in them.

Next on the agenda for the fell section is one of the most prestigious events of in the fell running calender, the British Fell Relays. This is an event for teams of six comprising of four legs over tough mountain terrain, with navigation a big challenge on at least one of the legs. When we entered this for the first time a few years ago we managed to put in one team. This year the Poly will be represented by no fewer than three teams, totalling  eighteen runners of all abilities, with a couple anxiously waiting in the wings in case of injuries. Make no mistake, this is a tremendous achievement for the Poly. To put it in perspective, in the entire North East region this is a number exceeded by no other club and only equalled by Durham Fell Runners. If you want to come and watch this spectacle, get yourself along to Grasmere on October the 20th. 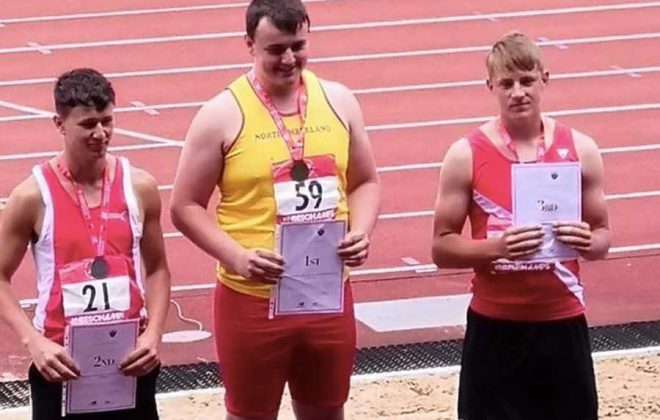 English Schools Update Day 1 – We have a champion!