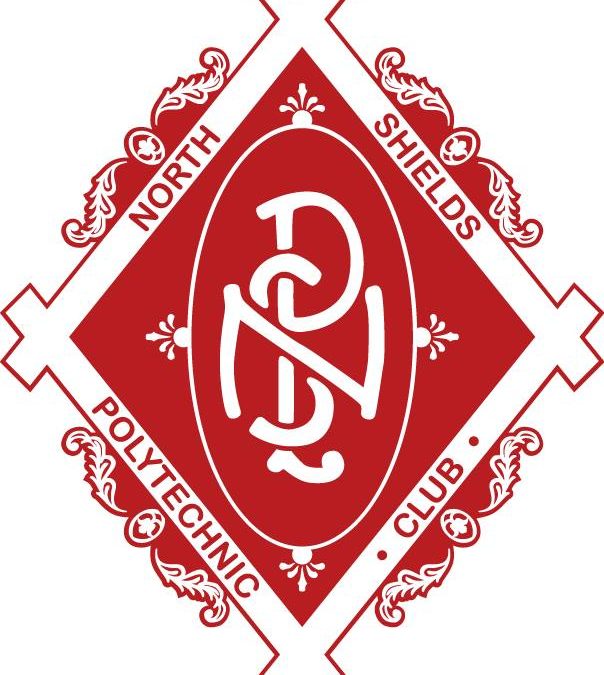 As times change and clubs such as ours are required to formalise, in July 2018 the club became a CIO (Charitable Incorporated Organisation).

An initial Board of Trustees was established to manage the conversion to a CIO along with the input of many club members.

It is important to note, the role of the Trustees is to govern the club. We aim to challenge, support, encourage, guide and bring together the army of volunteers in the poly.

The new structure has enabled us to negotiate with the Local Authority over the clubhouse and significantly will provide us with a platform for future negotiations regarding the track and the wider Churchill environment.

Additionally, we are beginning to address future funding shortfalls to support our coaches and manage a safe environment for our members.

Should anyone wish to raise any questions, offer their help in any aspect of the running of the club, or raise any observations, the trustees are available to contact via info@nspoly.org

We are very keen to hear from anyone who would like to contribute to the running of the CIO, and who would consider taking on the role of a Trustee.  The board of Trustees is not a closed group, and it’s still the club membership as a whole who are responsible for endorsing and confirming the appointment of the current Trustees… or not!

It’s also open to the membership to nominate and appoint suitable candidates to the role of Trustee.  More on this subject at the forthcoming AGM (details to follow early in the New Year), but in the meantime, we would very much like to hear from you.

Finally, well done to all our members in 2018, the number of success stories has been truly immense.

The Board of Trustees 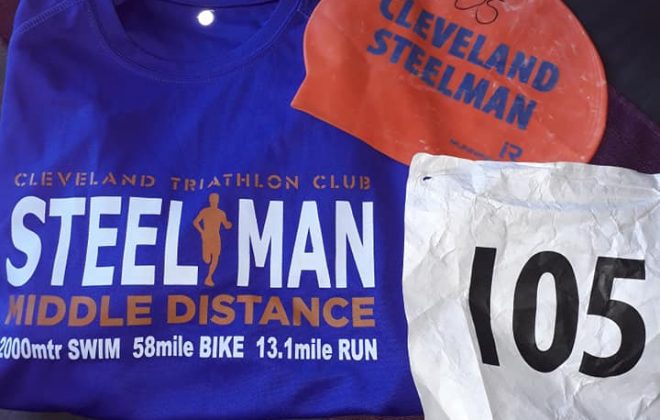 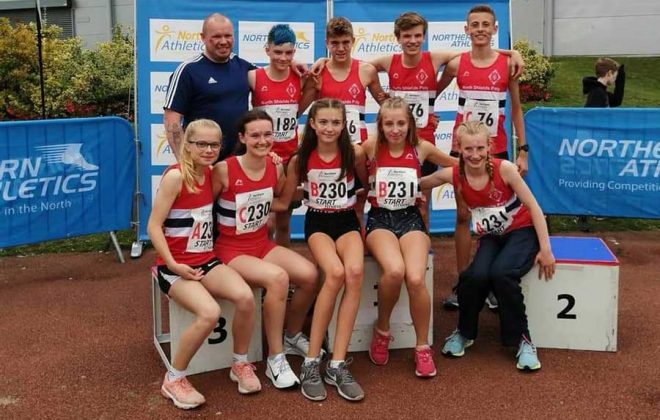