Home > News > I Fought The Hills, And The Hills Won – Poly Report 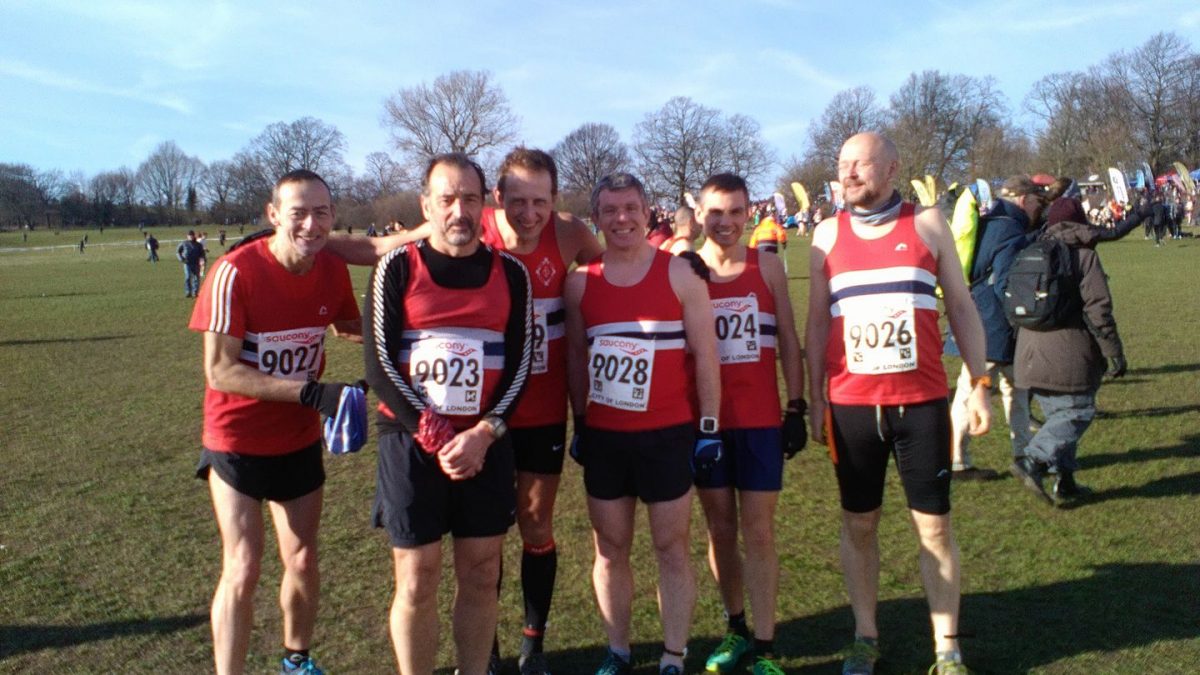 On what was a busy weekend for Poly athletes (events included High Cup Nick, and the Duergar Nightcrawler), a small, yet toughened bunch heard London calling, and set off southwards for the National XC Championships on Parliament Hill.

The course is reputedly set on the site where Parliament rallied their troops during the English Civil War. That said, the Poly crew appeared a slightly more cavalier bunch. The course is itself is somewhat legendary; it’s been referred to as ‘the Wembley of XC’, along with some other less repeatable comments about the hill at the start.  It is also a famous viewpoint, with a great aspect over the city taking in buildings both old and new; though for those looking for old ruins, there were plenty hobbling off over the field after the race, yours truly included.

After gathering around the Poly tent, the women’s team set off for the start. Both Clare Winter and Holly Mansfield put in decent runs, and certainly appeared to enjoy themselves (or at least didn’t complain as much as some of the blokes afterwards).

The mens’ team, meanwhile, busied themselves with that essential pre-race ritual, the warm-up.  In my case, this means a quick jog over to the portaloos, an anguished shriek of ‘Is that the time?’, and a panicky sprint to the start. Unlike me, though, the race seemed very well organised, and before we knew it, we were lined up in our pen and ready to go.

The national starts with an  immediate hill; for XC lovers, it definitely has the right profile. Due to the number of runners though, and despite the width of the course, much of the field was reduced to walking on the initial slope; admittedly I’d probably have walked this bit anyway. It is a pretty big hill, and I almost felt a pressure drop in the atmosphere on reaching the top. At this point, the field began to open out, and we were able to charge down the other side, death-or-glory style, into the mud. There was a lot of mud.

There was also a degree of confusion, as the first lap was considerably shorter than the following two. The vet-heavy mens’ Poly team may have been struggling a little to remember their way round; I was certainly a little lost, though alert enough to spot the leader lapping me toward the end of my second circuit. One of the great things about taking part in the Nationals, though, is seeing the quality at the front of the pack, and the ease with which they appear to tackle the course (I’m sure it doesn’t feel easy though).

There was plenty of quality in the Poly team, with Jon Heaney first North Shields man to the finish. Next up was David Quinn, whose return to form after injury has been spectacular; both Paul Richardson and Greg Penn weren’t far behind. Club chairman Peter Atkinson ran well too, and, if the pictures are anything to go by, enjoyed himself greatly.

After a quick warm down on the running track nearby, it was time to head back on the Northern Line to Kings Cross, and a quick debrief over a pint at the Parcel Yard. One unanimous conclusion, I think, was that it had been a great day out; so, if you’re looking at entering the Nationals next year, and thinking ‘should I stay or should I go’, you should definitely enter. I gather the event is likely to be at Leeds next year, and it’s well worth the trip.

To close, here is a quick look at the Nationals in numbers.

Minutes taken to put up the Poly tent: 2

Minutes taken to take down the Poly tent: 20

Number of Poly athletes who caught the wrong tube after the race: 4 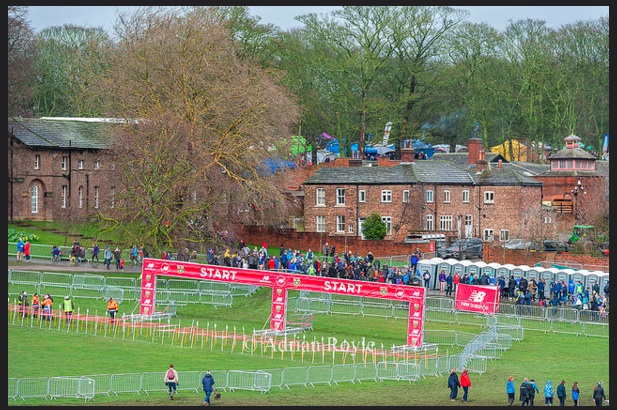 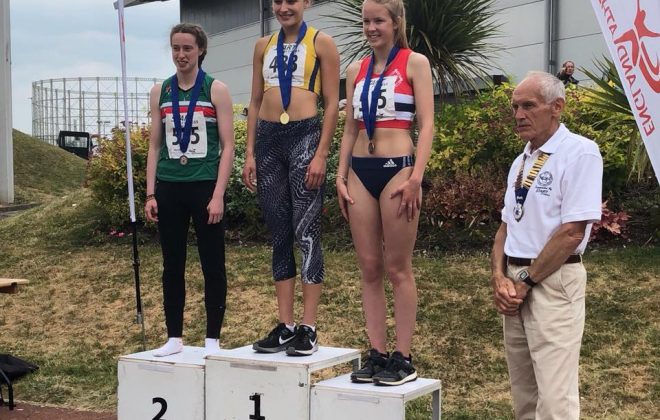