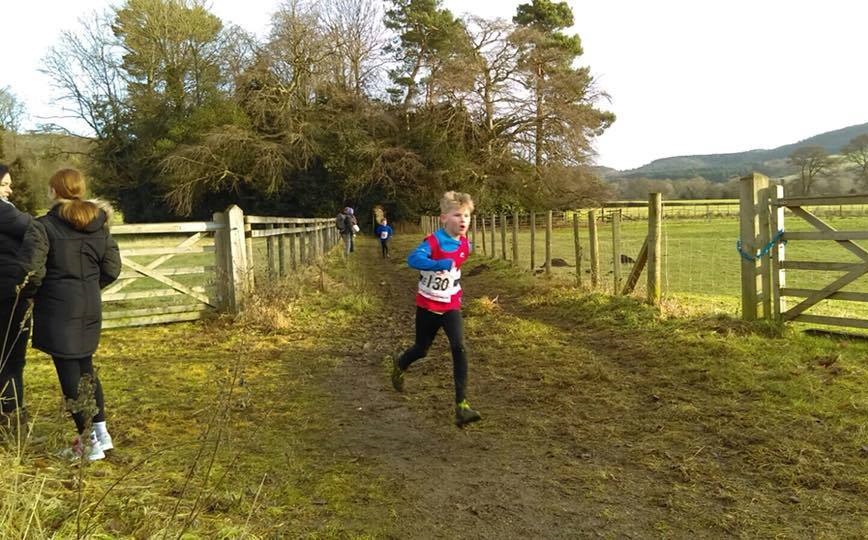 Whilst track athletes were still hibernating, waking occasionally to feed off the 2 for 1 deal on hazelnuts from Asda and triathletes remained locked indoors and still figuring out which part of the body should feature Neil Dick’s latest ‘must have’ tri specific equipment – it fell to the Polyfellers to provide the sporting action on New Year’s Day.

For as long as you care to remember, it has fallen to a Polyfeller to be the first NSP runner to cross a finish line in a race in the New Year. That’s helped by availability of races to kick start the New Year such as Capt Cook’s Fell Race at Great Ayton starting at about 11am. 2017 saw Graham Lewis-Dale take the prize – in 2016 it was Nottinghamshire’s Mark Smith. Alison Smith was 2017 first foot female.

Once again in 2018, a large party of Pollyfellers made the trip south bleary eyed and worse for wear – many exhausted from competing in the Denwick Terrace Relays the night before. A relay tough enough to see off Mike Harvey and Natasha Newson from any NYD action.

Graham was in good spirits with the hope a double. He had also just led the line in one of the last races of 2017 at Guisborough Fells on the 28th December. Unfortunately, that doesn’t carry credit as any award must go to the very last NSP runner to cross the line in the old year. The lanterne rouge for 2017 may well have fallen to Huw Parry at the same race! It usually goes to Dave Johnson most years after his efforts at the Auld Lang Syne Fell Race.

Conditions were good to soft and mild as our 15 runners broke off in a field of over 350. Our ladies team of 5 included XC Captain, Jenny Simpson and fell deb Amanda Hall (keen for a dirty start to the New Year). It’s early days but her life saving fell kit included a pair of bright pink gloves which perhaps merits a caution. Rachel Carr was also a first timer for this race.

The men had a strong squad and were a real threat to the top order Yorkshire teams. Good strength in depth also with the formidable William Powis and Richard Hanley to sustain the front line. Dave Johnson providing the grey-haired advice – mainly on navigation – Cook’s round Tahiti which was more or less useless.

Immediately from the gun Will Robson and Scott were in a pack just off the lead with a couple of top line fell runners including Jonny Malley from Ambleside. Will took priority up over the monument and led downhill to the farm house and out over the bumpy terrain until about 1 km or so from the end when Scott accelerated as the land eased out. Scott took the line in 8th with Will 17 seconds back. Garry Robson and Graham then packed in our counters. 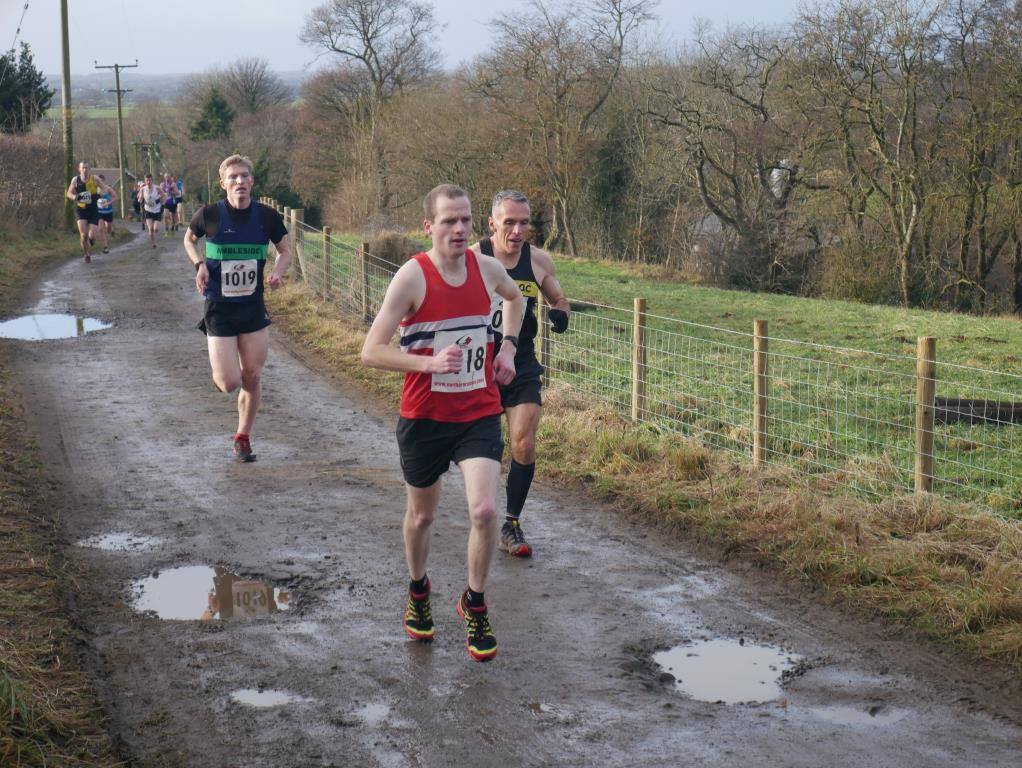 Helen Heaney hurried home with bright red cheeks and a fearsome acceleration usually only reserved for when Jon has again set fire to the soda bread in the kitchen. The F counters were finished off with Jenny, Suzanne and Amanda. 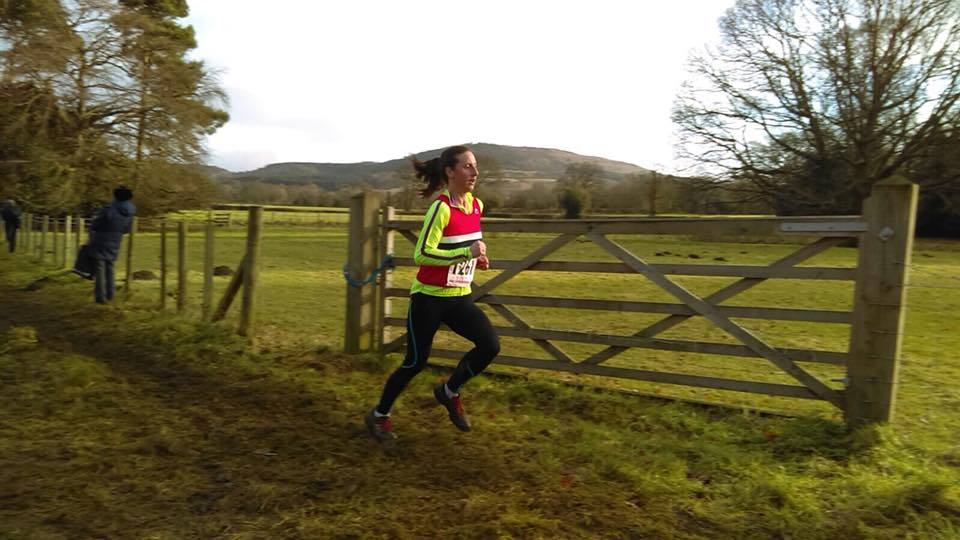 Or so we thought ….but it was then realised that about 5 minutes after the main race had started , the whistle went on the junior U16 fell race ; and thereafter  the U13 race. Clearly lacking confidence in the ability of the senior members of their respective families, the Robsons and Lewis-Dales had brought cub back up. And so it was that Lily Robson scampered home at about 11 25 (race time 19 m 37 s over 4 k  and winning a Junior prize). More followed in the U 13 as Aidan Lewis-Dale bounded over in 8 m 11 s over the 1.5 k course – finishing considerably earlier than Scott. Followed in shortly after by Bea Lewis-Dale in 10m 16s. Our first athletes home were all juniors! Those pesky, meddling  kids … as Scott would say. Leaving the fell committee urgently reviewing next year’s rules. 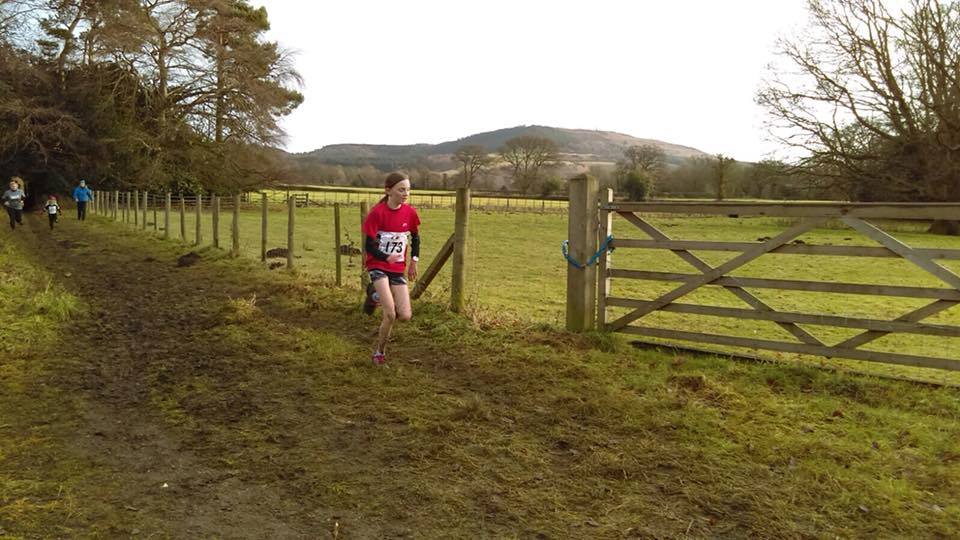 With thanks to Harry Robson (NSP) and David Aspin (New Marske Harriers) for photos.

More photos to appear on the Polyfellers blog.

The Polyfellers section of the website is coming soon! 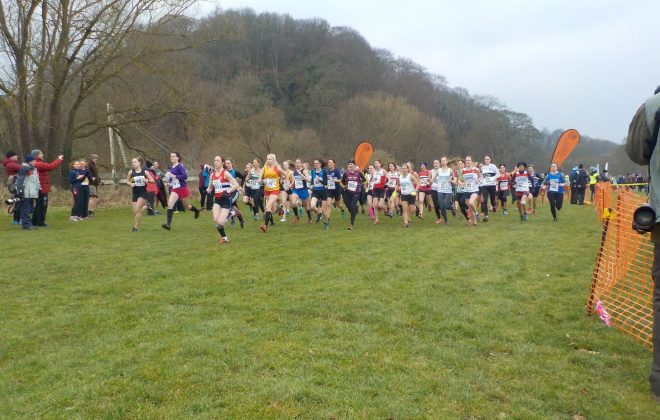 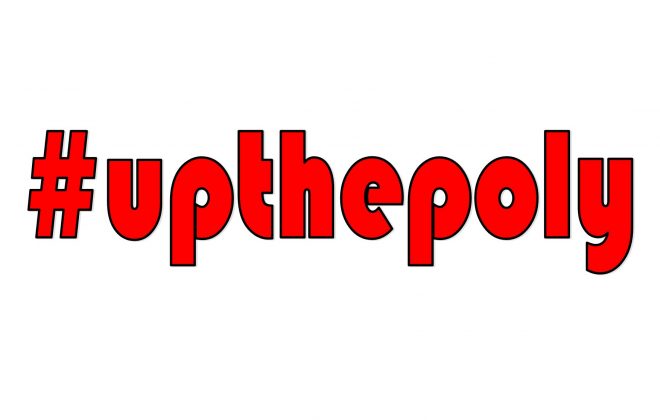 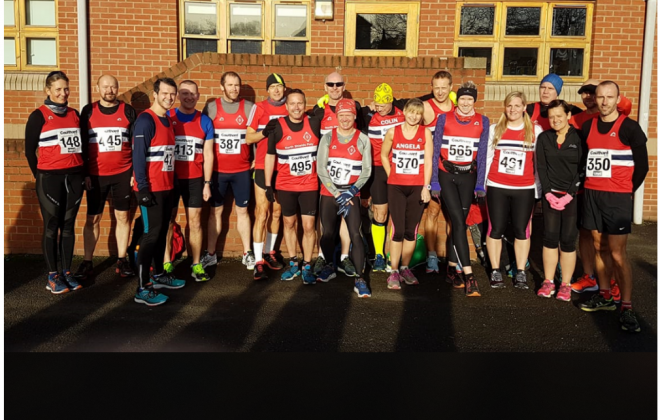