Home > Uncategorized > Boring Bank Holidays? Not for our Tri group

Boring Bank Holidays? Not for our Tri group

North Shields Poly’s tri group have begun their season by competing in the Ashington Sprint Triathlon and  also at Clumber Park, Nottinghamshire.  This report is from Neil Dick, posted shortly after the race on Sunday 7th May-Noreen 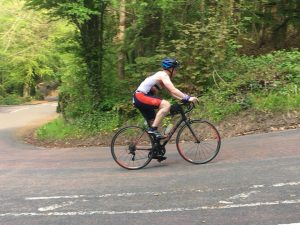 Our friends at Tri Northumberland could not possibly have arranged better conditions for today’s Ashington Sprint Triathlon. Brian Shiel and his team run a brilliantly organised event which this year had a new bike course that meant not having to do Bothal Bank twice. Well done to all of them.

There will be a wait for the full confirmed results as there is a steward’s inquiry into the male V40 category as someone appears to have a run a world record time of 9.57 for 5K. The updated GP scores will be added when the results are confirmed.

Ashington wasn’t the only race venue this weekend. Saturday saw Claire Harlow take on the Clumber Park Sprint Duathlon. The great news is that Claire finished 2nd in her age group meaning she has qualified for the 2019 European sprint distance championship following on from competing at this year’s Euro’s in Ibiza in October. She certainly seems to have the bit between her teeth. Date and venue for the 2019 champs has yet to be confirmed. Now, if we could just get that bloke of hers signed up to the Poly! 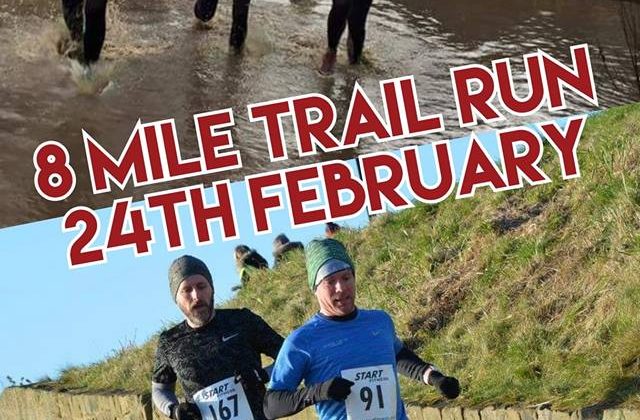 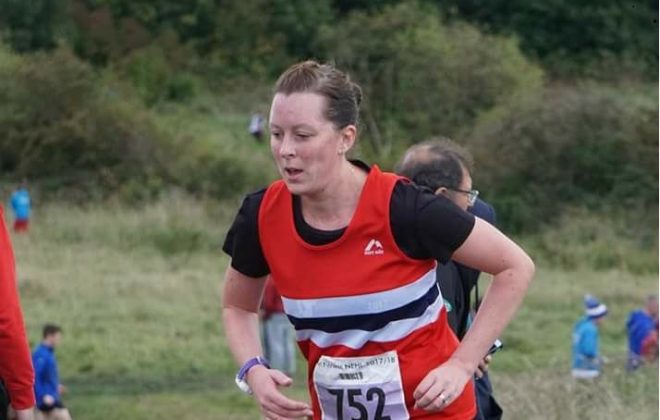 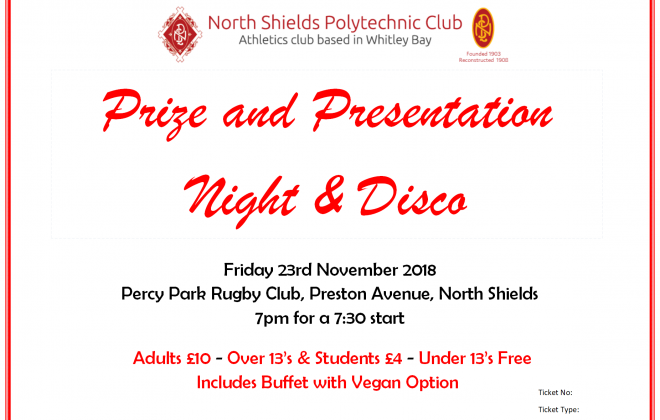