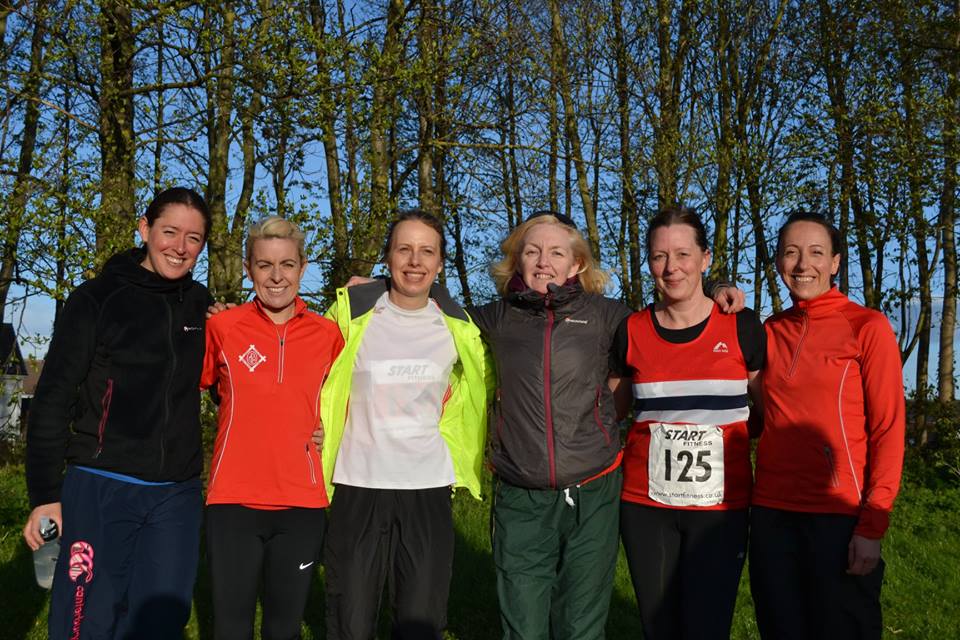 Wednesday 2nd of May saw a decent crowd of Poly veterans heading across the river for the North East Masters Road Relay Championships at Bedewell Park Jarrow. While a little depleted by injuries and niggles, we still managed to muster 10 teams, a couple of them incomplete, on the night.

For the women, Carla Maley, Alison Smith and Lourdes Bradley all put in the sort of bravura performances we’ve come to associate with them. They finished third, mixing it with some very tough competition from Sunderland Harriers and Morpeth. Cristina Tyley, Natalie Thorburn and Susan Gent formed a fine team too, and if Natalie was still feeling the after-effects of the recent (and, I’m told, rather warm) London Marathon, it didn’t seem to affect her performance. Kath Richards and Kath Stewart also had good runs for their team, and despite not having a third runner on the night, their performances were both noteworthy.

A little creative accounting with age categories saw a team of Guy Bracken, Tommy Brannon and John Baty finish 2nd in a slightly mixed mens’ age group. Alan Keegan, Darren Suleman, and Vaughan Hemy formed a fine M45-54 team, as did Graham Hall, Dan Venner, and James Thompson. Simon Gent, meanwhile, took me by surprise. I’d jumped in as a rickety old reserve on the night, to give him someone to hand over to. Despite telling me he was ‘taking it easy’, he steamed into the finish while I was still pinning my number on.

Dave Stainthorpe, Andrew Phillips, and Rory McConnachy all had fine runs in the M35-44 category. So did Paul Dodds, Dave Crowe, and Ben Willcox; Ben also wins the Casio award for expert operation of a sports watch for his performance. Meanwhile, Barry Young, Poly Twitterati supremo Stuart Lynn, and Stephen Heads all did well in the M55-64 category. Stuart, Paul Dodds, and Alan Keegan are more usually to be found sprinting round the track these days, so their performances in what must have seemed like a marathon to them are all the more notable; and, contrary to rumour, not one of them stopped for a sit down halfway round.

I’d like to say thanks to all who ran and/or supported. A special thank you is due to Ron Stewart, who very kindly stepped in to organise the womens’ teams when I was held up by a delayed Metro. I’d also like to thank him for not laughing too much when I mentioned that I was going to run in order to make up the numbers!

I should say a word about the organisers, NEMAA (North East Masters Athletics Association). As well as organising this event, and a well-attended cross-country race each year, they run a series of track-and-field events at Monkton Stadium in Jarrow each summer. It’s a great chance for veterans to compete across a range of events against athletes in their age group, and, I’m told, hugely enjoyable. I’m sending off my tenner for membership today!

Well done to all who ran, and Up the Poly! 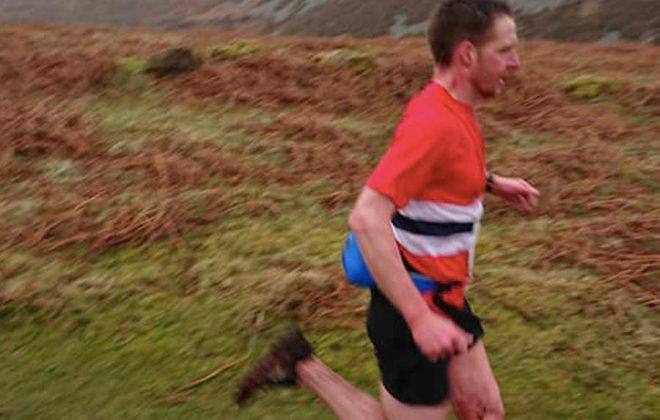 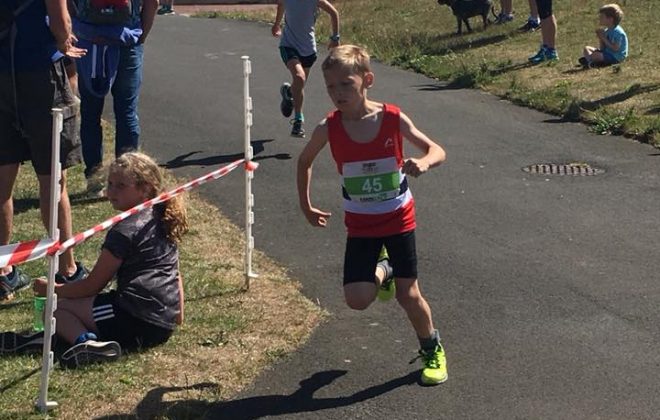 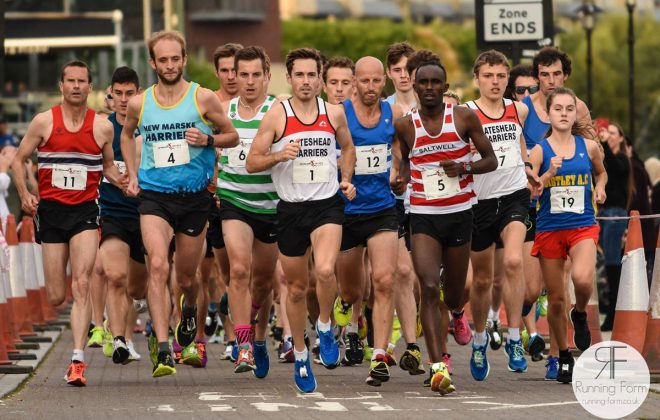