Maybe that’s an exaggeration but the weather for the Woodhorn Museum Triathlon on Sunday 15th July was like Australia minus the crocodiles. The event also incorporated the British Triathlon age group sprint championships, so there was a chance to earn a medal. The triathlon began with a swim in the freshwater QE2 lake near Woodhorn Museum.  Then it was onto the bikes for an ‘undulating’ route towards Widdrington then Druridge Bay and Cresswell.  Finally the run route was on forest paths around the QE2 lake. 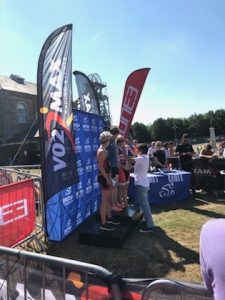 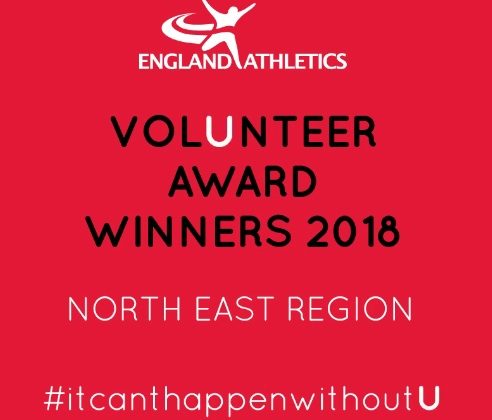 North East Club of the Year