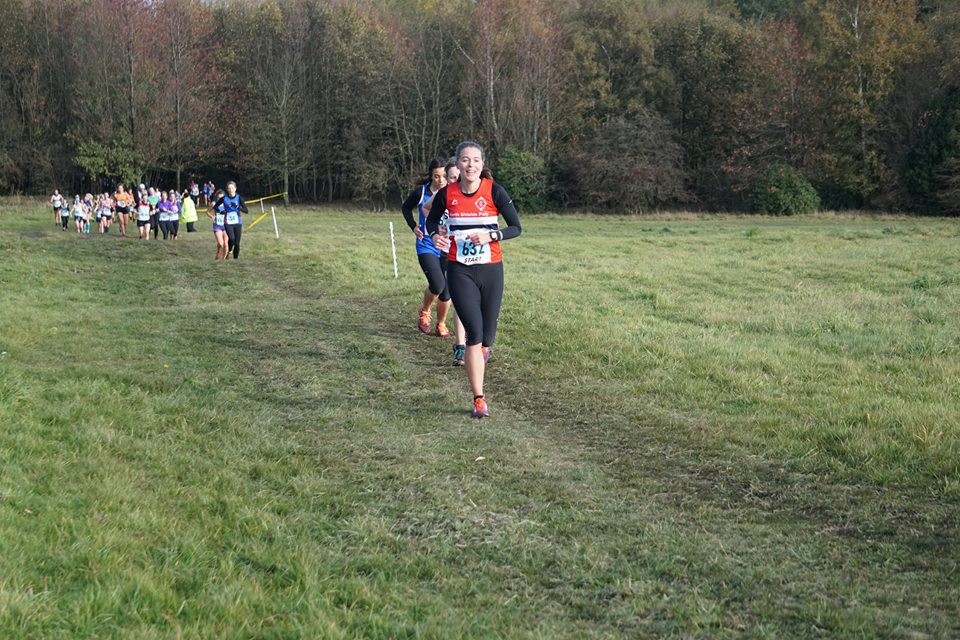 The unusually fine weather we saw at Wrekenton couldn’t last, and the gunmetal-grey skies at Druridge Bay had many of us expecting rain. Despite a shower later in the day, though, the course was pretty firm all round, if bumpy in places. After checking out the all-important catering facilities at the visitor centre (coffee decent, sausage rolls excellent), and taking a look round the course, it was time for the first races. It was another good day for Mel Carr’s under-11s, with Zac Brannon once again winning the boys’ race; several other young Poly lads accompanied Zac, including Jonny Gaukrodger, a brace of Maley boys, Gabriel Venner, and Hiro Brannigan. In the girls’ race there were top ten finishes for both Catherine and Hannah Atkinson, with Jocelyn Black and Isobel Munnoch also running well. 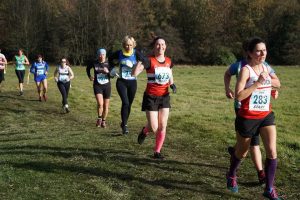 Josh Collinson picked up a top five place in the under-17 boys’ race, while Izzy Robinson ran in the under-17/20 girls’ race. Josh Blevins, meanwhile, finished second in the under-15 boys race, with good performances too from Oliver Douglass and Ryan Eden. Great teamwork in the under-15 girls’ race, meanwhile, allowed Gracie Davies, Lily Robson, and Rosie Hughes to pick up the firas team spot. Holly Waugh was in close attendance, along with Ellie Van Der Merwe and Lucia Bradley. Six Poly lads took part in the under-13 boys’ race, with Benjamin Maley and Reuben Elsworth finishing in the top ten, and good runs too for the two Bens, Heaney and Scantlebury, and for Nicholas Smith and Harry Furness. Benjamin, Reuben, and Ben Heaney between them also picked up the top team place in the race. Caitlyn Davies picked up a fine second place in the under-13 girls’ race, with Katie Joslyn and Madeline Surtees also running well. A good day at the races for the Poly youngsters then, and tribute to the fine job that Mel, Ian and the other coaches are doing. 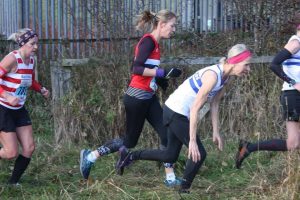 The rain we were expecting arrived just in time for the women’s race. Undeterred, a large group of Poly women turned out, several of them in the medium pack. As they sauntered up the hill which the hosts had so kindly provided at the start of the race, I couldn’t help thinking that they made this cross-country lark look easy (it’s not, in case you were wondering). Now, readers may think that ‘Thompson, Hall, Thomson and Thorburn’ sounds like a firm of solicitors, perhaps from a Dickensian novel. In fact, it’s the Poly women’s group who picked up third team place in the race; doubly impressive, as two of these runners had stormed through the field from the medium pack. There were plenty more decent performances on the day from Poly women too. A sizeable North Shields group turned out for the mens’ race, with Chris Morley leading a group that picked up first team placing. The course was enjoyable, with the rain coming too late and too light to cause any serious mud. The hosts had most considerately laid on a little hill for the finish, meaning any pretence at a finishing sprint for me was abandoned in favour of an uncoordinated totter. A great day out for the Poly, and a big well done to all who ran. 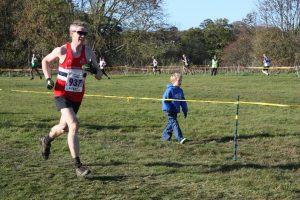 Time is a jet plane, it moves too fast; and before I’d even scraped the muck off my trail shoes, it was time for another race. It’s always exciting when the Harrier league adopts a new course, I think, and happily Gosforth Park didn’t disappoint. A couple of favourite cross-country features were present; a wooded section (nearly a mile long in fact), and a water-jump which was just a little too big to jump over. Oh, and a chip-van. A couple of Poly athletes were spotted carbing up there beforehand, but it would be unfair to name names, and also rather ungrateful, as both Jon and Danny kindly let me pinch some chips. I’d woken up that morning to howling gales, thunder, and reports of hail and snow. A quick scan of social media suggested we were facing something close to the apocalyptic turkey of a move ‘2012’; I wondered if it may be nine below zero by 3 o’clock in the afternoon. How quickly the xc spring of Wrekenton had turned into autumn! By the time we arrived at Gosforth, though, the sun had come out, and apart from a rather chilly breeze, the weather was fine. 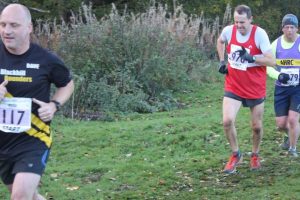 Vaughan apparently telling us how many laps he’s done so far.

The Poly youngsters took full advantage of another decent day out. Zac Brannon once again took first place in the under-11 boys’ race, with John Peacock, Charlie Furness, and Joseph Ramshaw all finishing pretty much together not far behind; Gabriel Venner and Hiro Brannigan rounded off a solid Poly performance in the race. For the girls, Hannah and Catherine Atkinson and Jocelyn Black all finished in the top ten, as did Darcy Clapperton. Bea Thew and Jessie Richardson also ran well. Blevins, Douglass, and Eden brought the Poly under-15 boys’ team home in second place; Kirsty Nash, Holly Waugh, and Gracie Davies meanwhile gave the Poly under-15 girls third place in their race, with Lily Robson in close attendance. The under 13 boys also picked up second team place due to top 20 finishes for Daniel Turnbull, Harry Furness, and Reuben Elsworth, accompanied by Ben Scantlebury, Robbie Turnbull, and Nicholas Smith. Charlotte Payton, meanwhile, had the under-13 girls’ race sewn up, with a fine run to win; Katie Joslyn, Faye Crawford, and Caitlyn Davies all did well too.

The Poly women had work to do to meet the standard set by the youngsters, but with characteristic grit, determination, and anticipation of cake, they set out to do just that. The first Poly team, led by Claire Harlow, picked up third team place, and I believe all four members have been promoted by a pack for their efforts; but more of that later. There were an impressive number of runners in North Shields colours throughout the field; 27 in total, including Heather Gould, who’d popped back from Spain especially for the event, and Helen Gardiner, who, if the pictures are to be believed, had adopted some unusual overtaking tactics. 31 Poly men took part, with Elliot Kelly leading the charge to pick up second team place in Division 2. The course was a real pleasure to run round, I found, apart from the usual gasping lungs, screaming quads and groaning bones of course. The long wooded section provided shelter, and some great autumnal colour, while the first encounter with the ‘water-jump’ (AKA the puddle) provided some unintentional comedy, as a large crowd of men slowed up and started doing their best impressions of Mavis off of Corrie (for those of a certain age); ‘Ooh, I don’t really know.’ Come on lads, get through it, and stop fretting about your clean shoes! There were no really challenging hills to deal with, though I was a little puzzled by the piles of old tyres at some of the corners. How fast did they think we’d be running?

In summary, after a cracking start to the season, here’s how we stand (and thanks to Jon Heaney for the information):-

A big thankyou to all the race organisers, volunteers, team captains, tent-crew, cake-bakers, coaches, and supporters who made these events such great fun. Well done to all who ran, and we’ll hopefully see you at Aykley Heads on the 17th of November. Up the Poly! 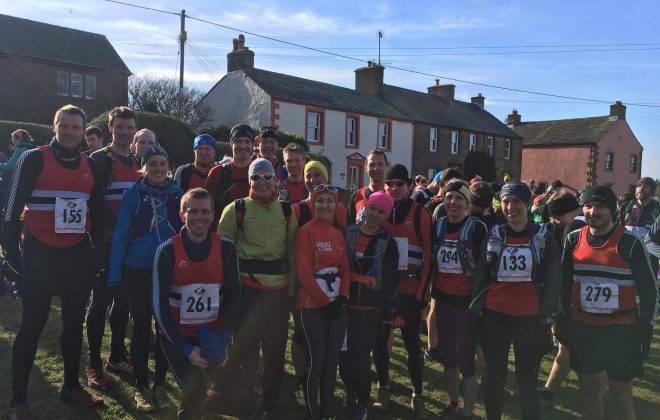 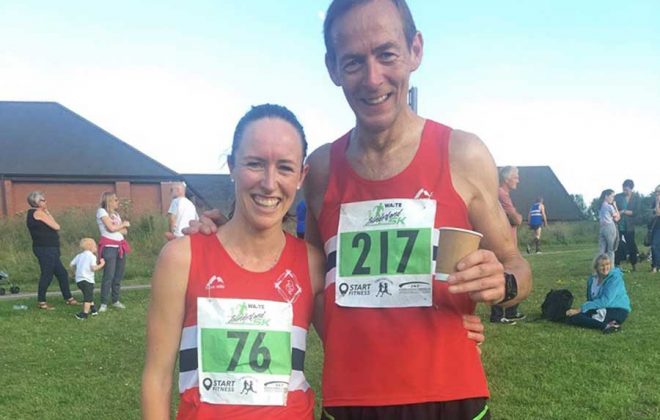 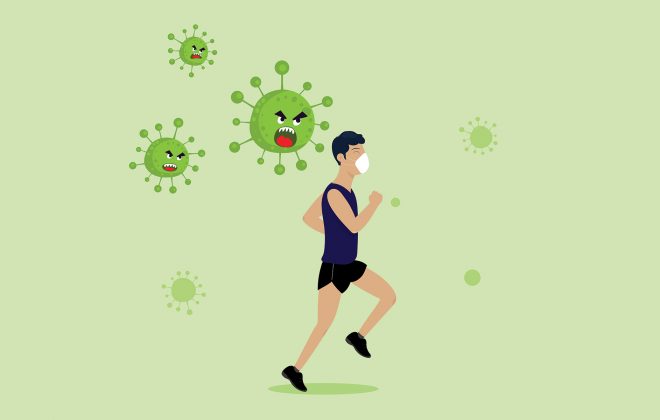