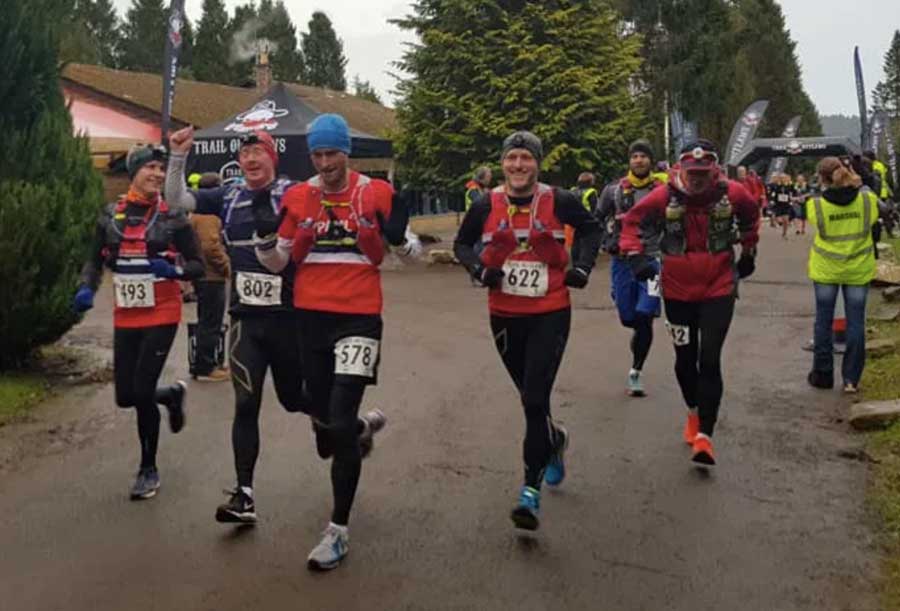 Meanwhile, the Poly Fell Championship got started at Brough Law. I’m going to direct you to David Guy-Johnson’s fine report on that event, which by the way sounds like great fun; I almost wish I’d been there!

There’s a lot going on with the club’s Junior Triathlon section at the moment, so I’m going to hand over to Anth Otterson to tell you all about it.
‘After working hard in training over the winter the junior triathlon season started for the young athletes with events in Glasgow and Amble in March.

An amazing 10 junior athletes turned out for an early start at Amble GoTri event with no less than 6 completing their first triathlon event. Aidan, Ethan, George, Harry, Jared, John, Katy, Madeline, Oscar and Thomas spanned the TS1 to Junior divisions and all did themselves and the club proud. The team spirit was commented on by several people with everyone supporting and encouraging each other throughout the competition.

A busy season lies ahead with the next event being the first in the North East Junior Series at the Lakeside in Killingworth.’

Meanwhile, other Poly Juniors were having a great day at the Birtley Relays, bringing home both Gold and Silver medals. Well done to all those involved, and again to their coaches. There were also some great junior performances at the NE Counties Pentathlon, with a whole bunch of medals, club records being broken all over, and PBs picked up everywhere. Well done to all of our talented youngsters in all the events above.

along with an excellent race report here.

Meanwhile the Spring Marathon season started to get going, with a fairly major Poly presence at the Trail Outlaws Dark Skies Marathon at Kielder. Not only do these brave/foolish/potty (delete as applicable) athletes get to run 26.5 miles (yep, technically an ultra), but they get to run up loads of hills too, and in the dark. Judging by the pictures I’ve seen, the (I believe) 16 Poly athletes who took part had a great time, and all looked very happy (in the interest of full disclosure, I suspect said pictures were taken soon after the start of the race; they may have looked a bit less full-of-the-joys by mile 20, but it was dark by then). Well done to all who took part, either in the marathon or the other races on offer.

Above: Happy Poly Athletes, early on in the Dark Skies Marathon

Back to the track, and several North East athletes took part in the BMAF indoor and winter throws championships at Lea Valley, and subsequently returned laden with medals and PBs. Stuart Lynn has written an excellent report on this event already, which you can read here.

That’s it for March. See you next month, and Up The Poly! 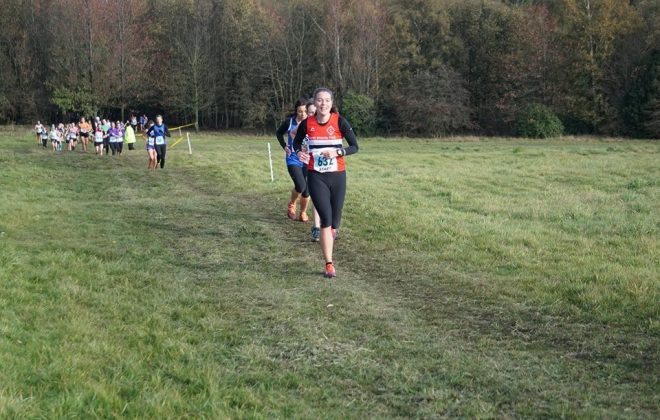 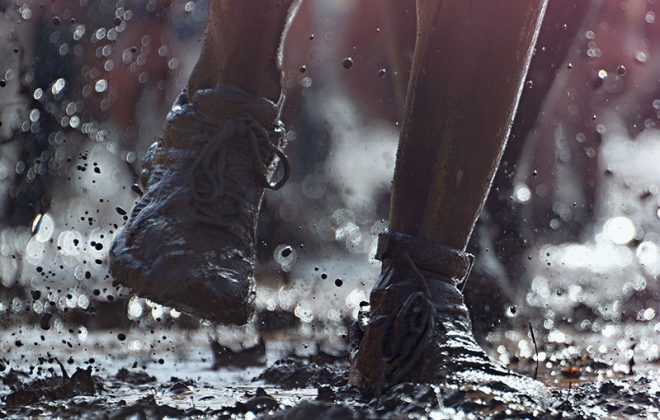 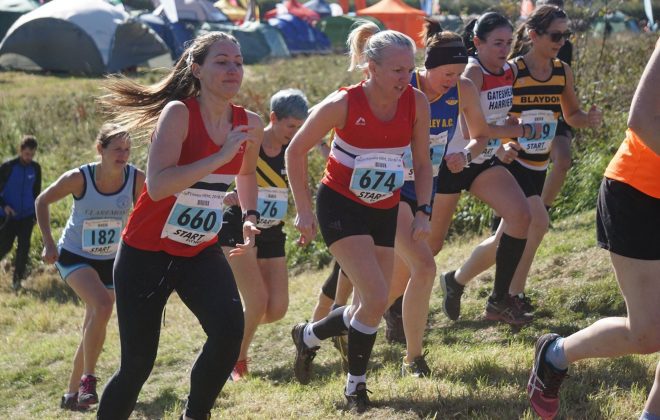