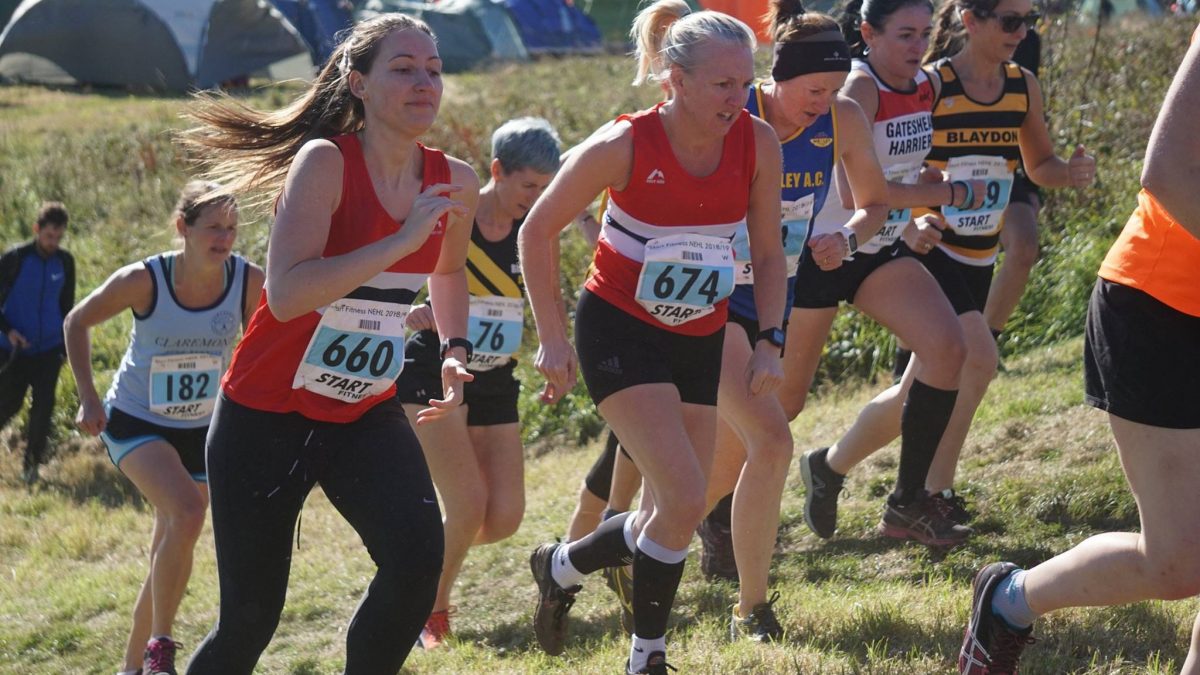 It’s a lengthy close season from March until September before the xc season gets underway again.  Sunderland Harriers don’t believe there should be a break so it falls to them to keep the flame burning over the summer with  their  Penshaw Monument Hill Race and  a run over the Sunderland Alps (an annual fiesta for the Ellis brothers) and their Farringdon cross country relays (where this year our juniors excelled –  Katie Joslyn’s and Ellie van der Merwe’s bronze medals at U13 and 15 respectively).

Wrekenton saw the season begin properly with both our senior teams still smarting from last year after the ladies held on to their division 1 status by their knuckles and the men relegated from Division 1 despite the death or glory efforts at Alnwick led home by John Baty.

It was back to a regular routine for round 1 with a fine, sunny day and a hard-dusty course giving a totally misleading impression on the impressionable for what is to come. The only standard Poly feature missing from round 1 was Roger Mosedale ready to restart his mud rockumentary that happily strums along during the season.

For the under 11 s (with Mel Carr at the helm), it pretty much was business as usual with Zac Brannon again heading the team home and with a good few newbies up for their first race.  Jocelyn Black was first over the line for the girls.

Our super U13 girls got off to a brisk start thanks to some more fine running from Katie Joslyn and Caitlyn Davis. Sadly, one runner short of a full team. The U15 girls comfortably closed out a team (in fact 2) and were the day’s runners up to Alnwick harriers with Holly Waugh, Garcie Davis and Ellie van der Merwe to the fore – all of whom will be advanced to a faster pack for the next outing. There was strong back up available with Kirsty Nash, Rosie Hughes and Lucia Bradley finishing as a team in 7th place (though non-scoring under the league rules which only permits one team to score).

For the boys at U15 we had 2 of the successful team that made the trip to the Northern 6 stage road relays a couple of weeks in Oliver Douglass and Ryan Eden threatening the leaders in 5th and 6th spot. Our U13 boys (Furness, Turnbull, Ellsworth) closed their team in 5th spot but with Olly Hayes and Nicholas Smith in support.

The again teams enjoyed backing from Ian Woodward and Lee Morgan; it is good to have our top coaches present. They were regulars all last season in some truly foul weather (which deterred a fair few of the runners) so today was a holiday camp for them. No doubt Lee used the time to fill up a few more pages of data to one of his notebooks. 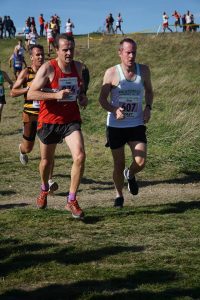 Then to the senior ladies and we welcomed back some regulars, a lot of debutants and a few old faces from the past (including Suzanne Thew – where has she been? And where were the beetroot brownies … her cakes not a guide patrol).

With Suzanne and Michelle Thompson clocking up 3rd and 4th places overall the day was well set up for the team. The lady’s teams are limited to 4 counters (size of the field these days should surely justify more?) and it was the effervescent Natalie Thorburn and Louise Turnbull who shut things down with a 2nd team place and just behind the all blacks of Tynedale Harriers. 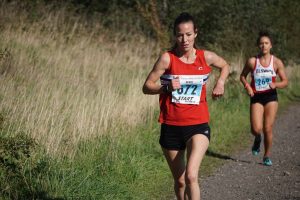 The men had a few points to prove (and gain) after getting dumped unceremoniously from the top-flight last year after some sluggish scoring in the mid events including the notorious late start at Thornley Farm with half the team AWOL. We only ever get one xc race from the Ice Man per season. Today was the day on his cool down from the 1500 m win in the Malaga world master’s champs and he got things ticking along at the sharp end of the race. Newbie William Ewens and triathlete Phil Coulson were next in (and both just outside the top 30 overall).  We had the entire team scorers through within the top 100 in a field of just shy of 600. It was well enough for a strong 50-point winning margin over Birtley AC as runners up. The team fielded 30 runners overall.

There were a lot of new faces today some of whom were shot at by Huw Parry and Jill Davies. Thanks go to them for the photos. Unfortunately, no images of our juniors were available. More photos will hopefully be logged on the BLOG.

Quite a wide selection of cakes on offer today with delicious chocolate brownies (Gracie Davis), apple and sultana sponge (Rachel Inman), millionaire’s shortbread from anon and I’m sure Kerry Swindon and others exhibited their wares (sorry for any missed; but make sure next time you leave some for me).

A strong start to the season, a lot of support and a pleasant day to bask in the sun and enjoy its last few rays before we get struck by reality. Wrekenton takes on the cudgels of the north east xc championships this year. If it’s anything like the last time they hosted this then come prepared for night fishing for sea trout with a head torch and studded waders (best speak to the ex Club Capt on appropriate kit for that). Talking of which Roger Mosedale should hopefully be back well before then and up to his withers in mud and material. 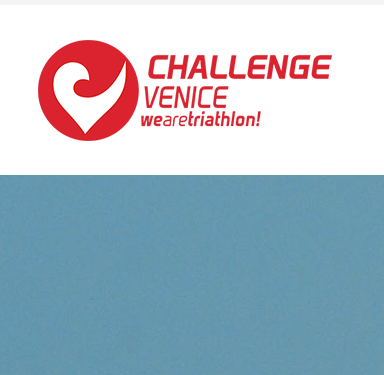 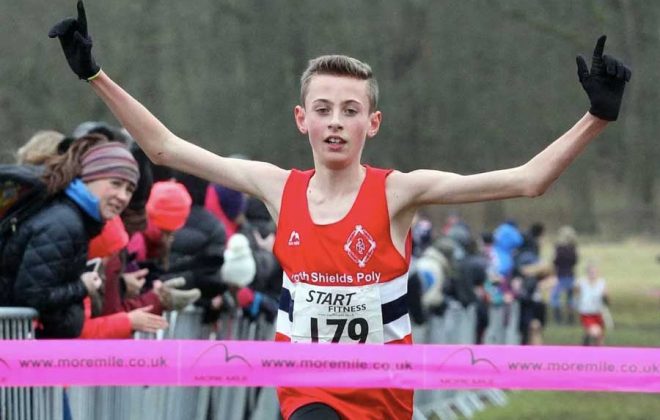 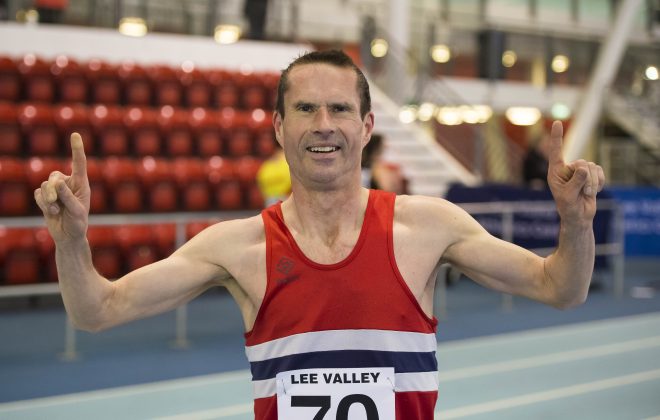